Real old willow cup with saucer and tea plate (Gold/Brown) A8025 by Booths
Welcome to our new webshop at retrokeramik.dk 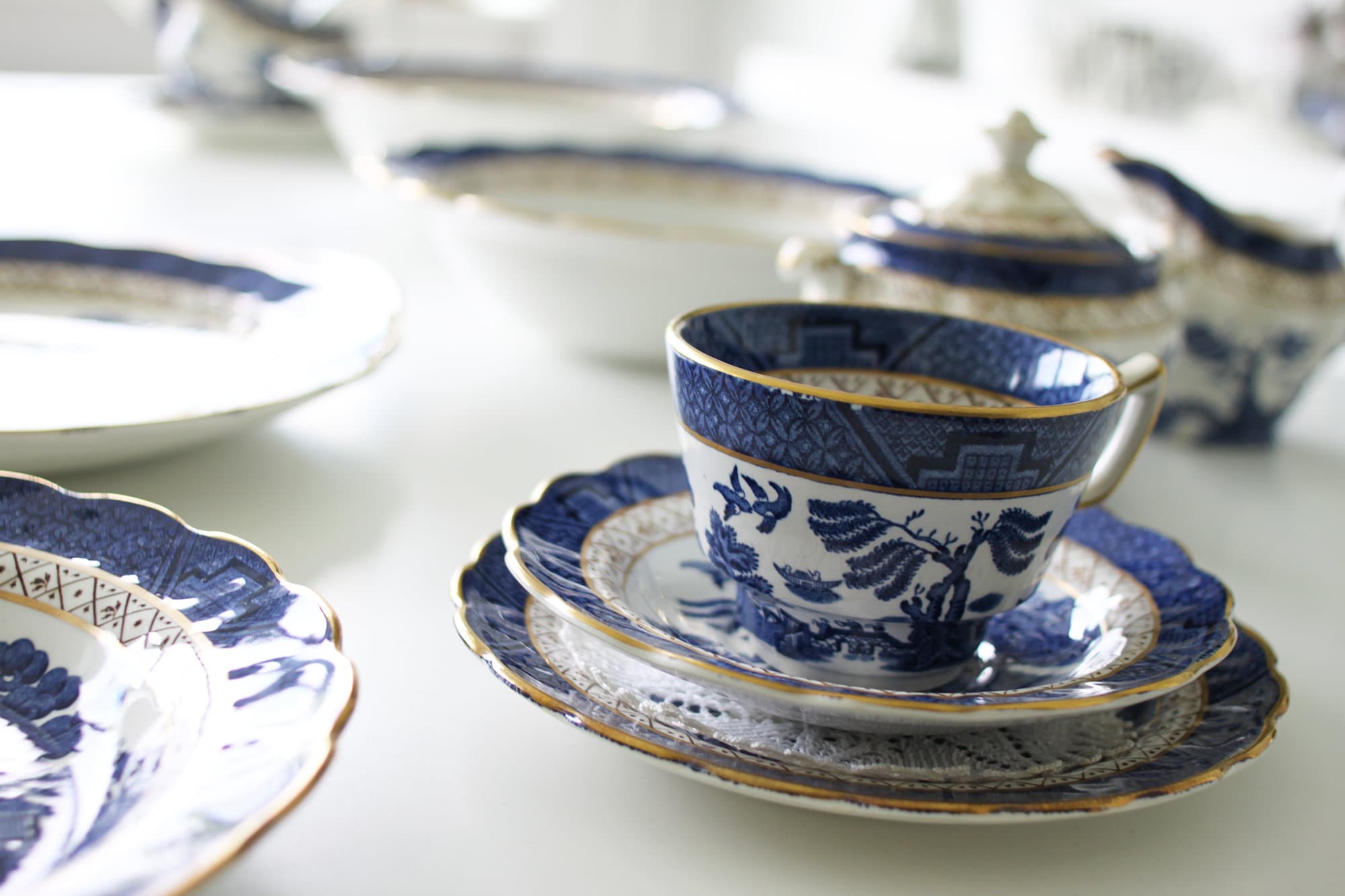 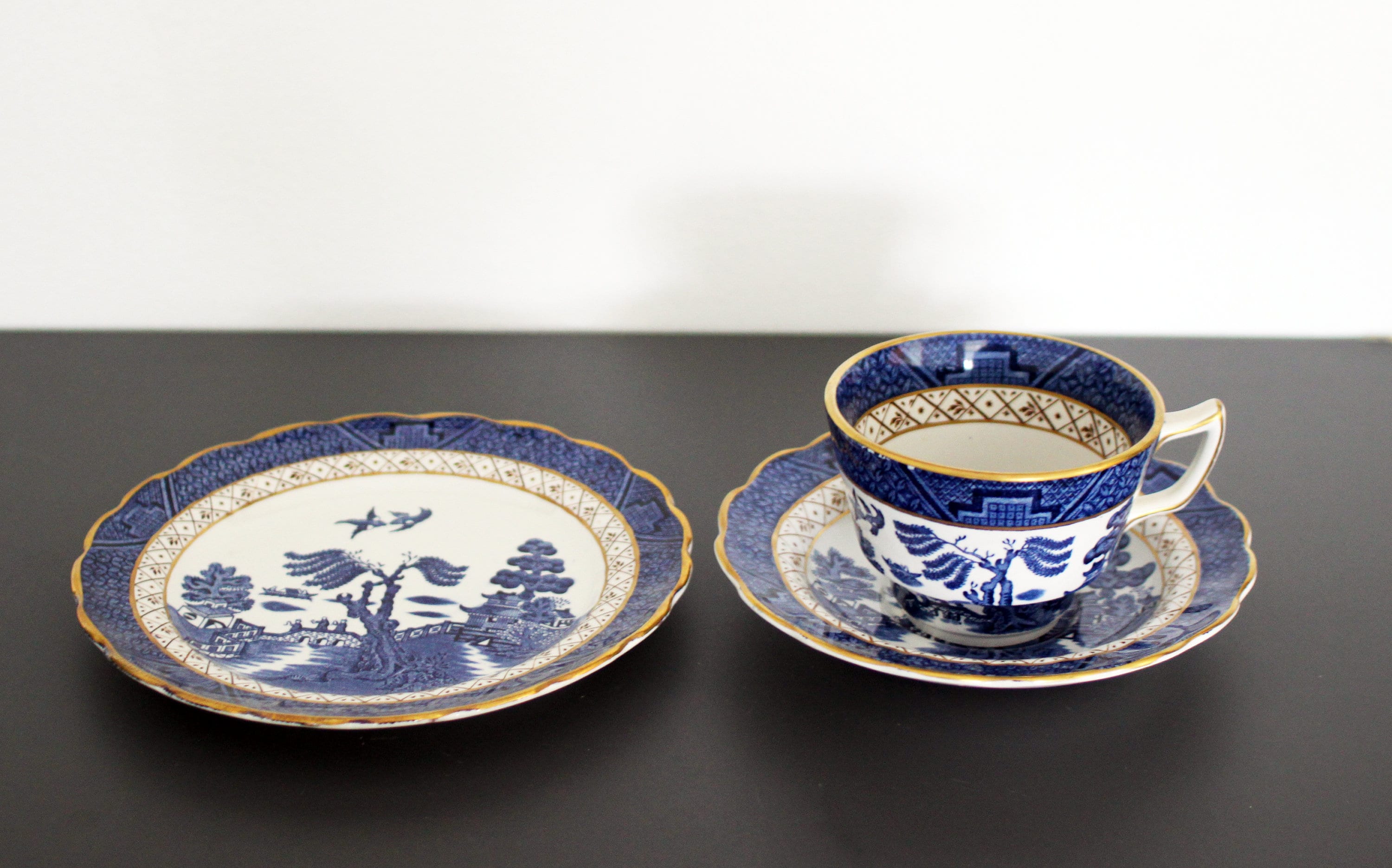 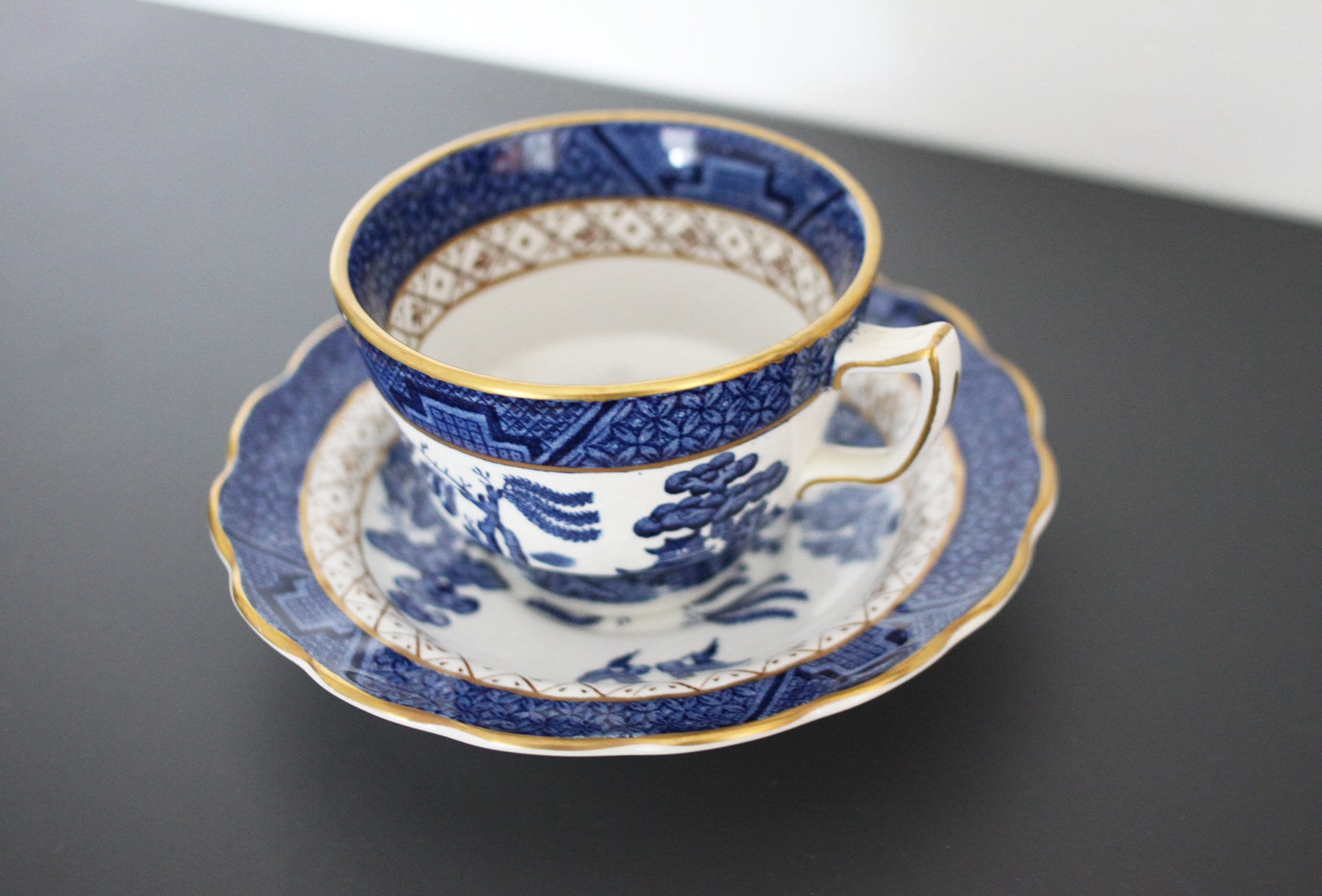 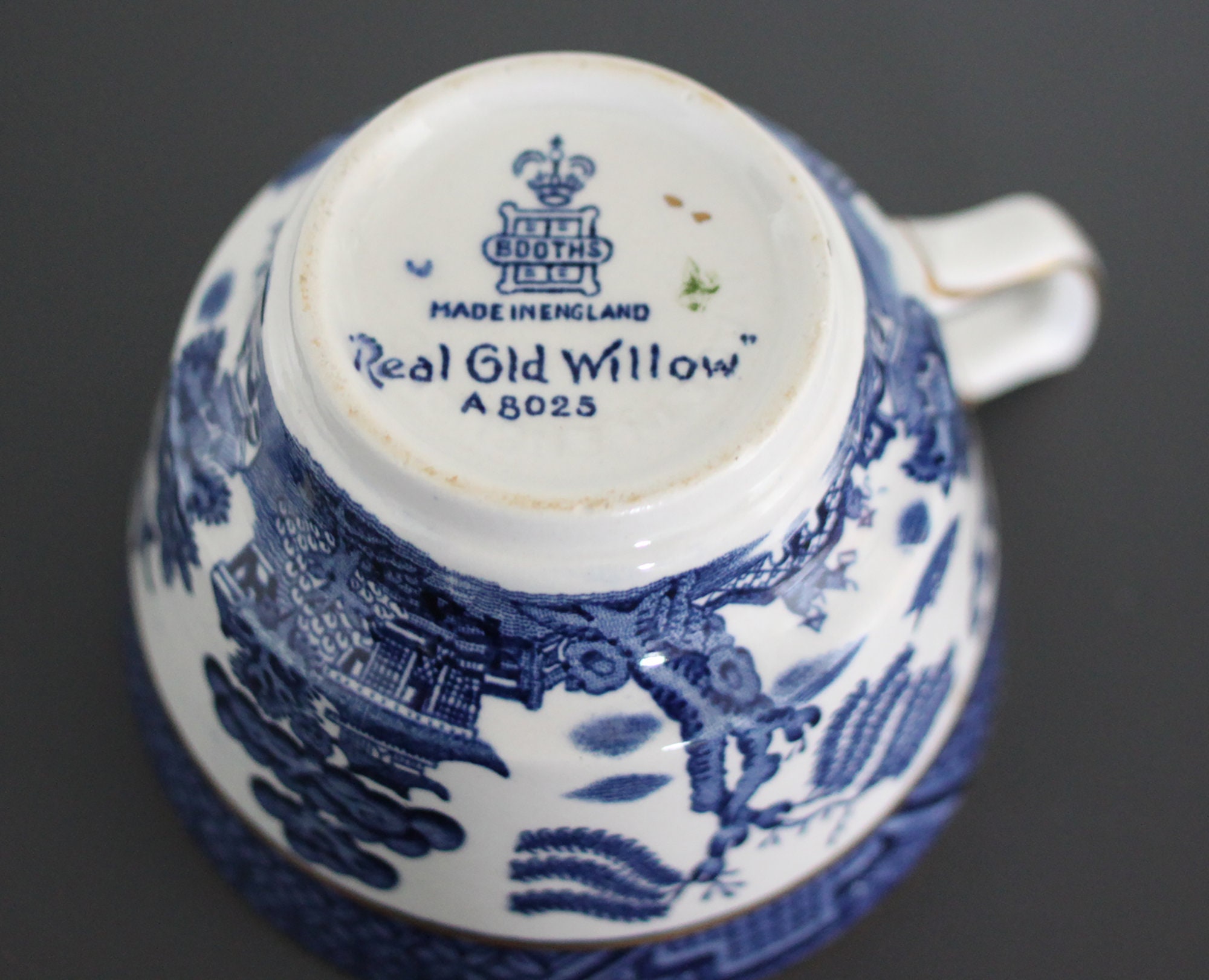 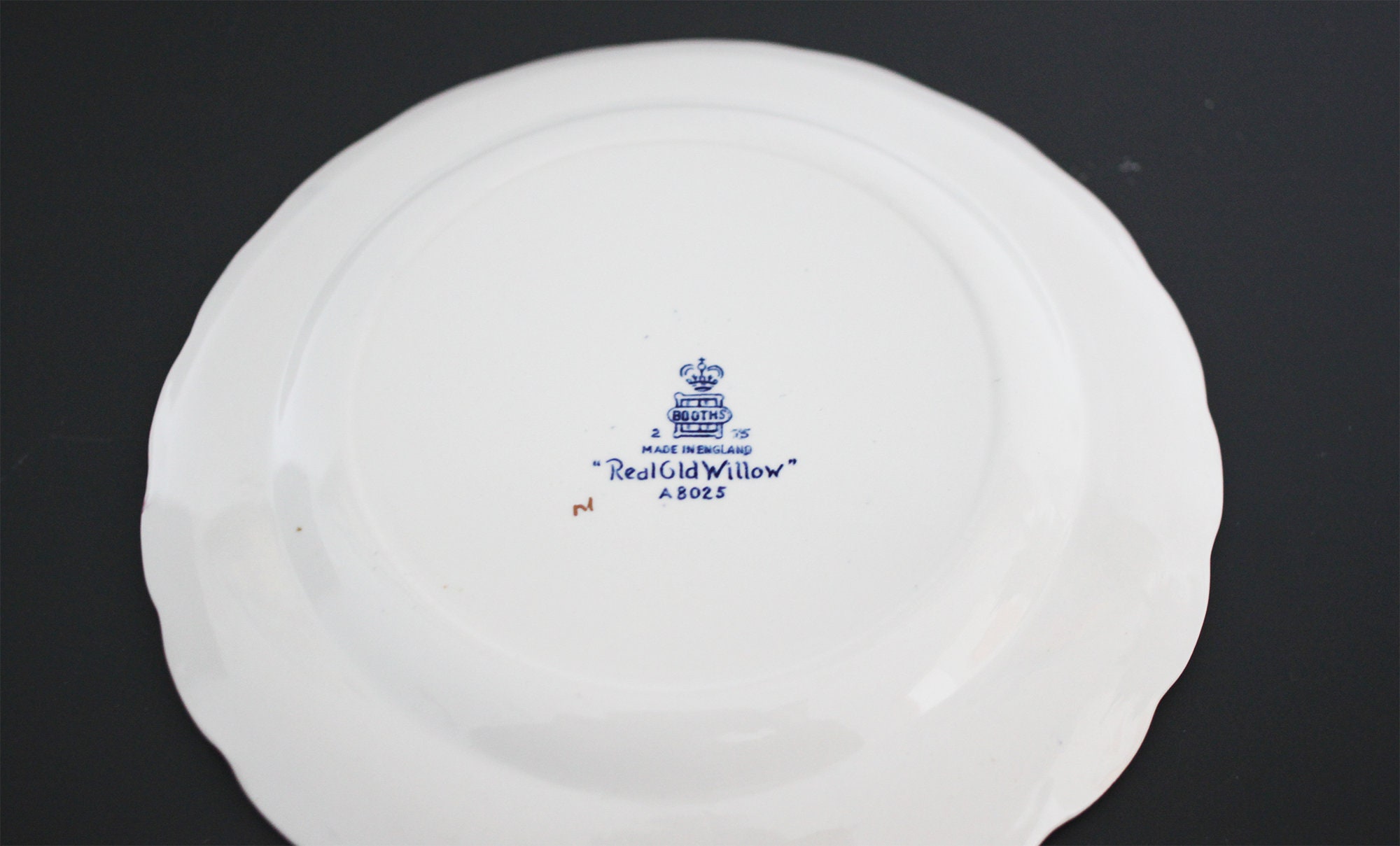 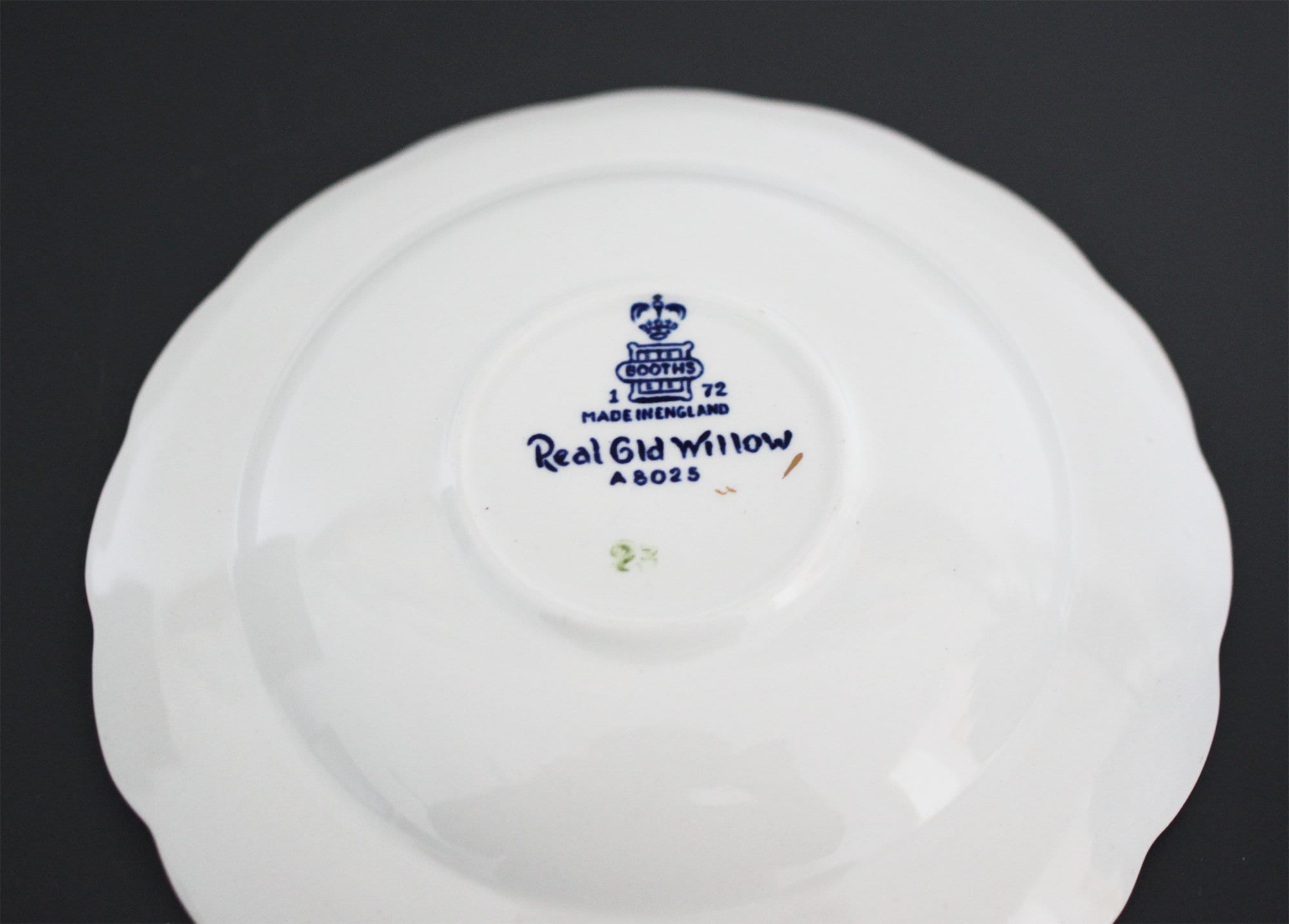